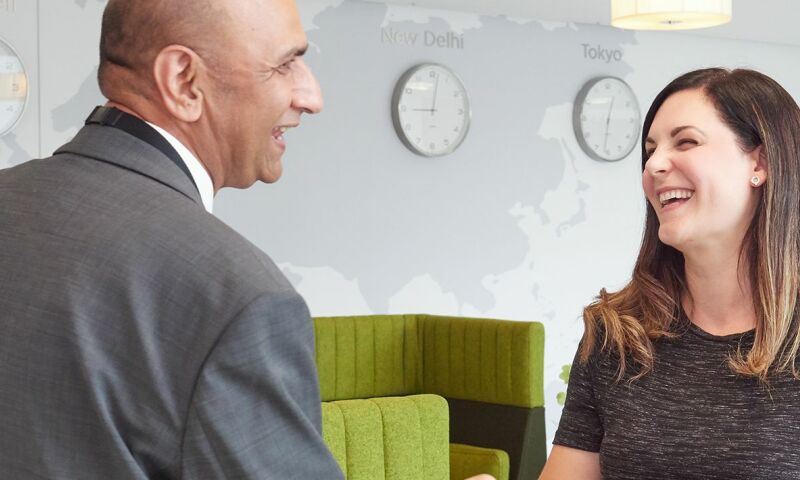 The Evolution of Cyber Security

The meaning of Cyber Security as most businesses are now very much aware is the protection of computer systems from theft of or damage to their hardware, software or electronic data, as well as from disruption or misdirection of the services they provide.

The meaning of Cyber Security as most businesses are now very much aware is the protection of computer systems from theft of or damage to their hardware, software or electronic data, as well as from disruption or misdirection of the services they provide.

So Where Did It All Start?

In 1903, a disgruntled scientist disrupted a public demo of Marconi’s wireless telegraph, by sending insults via Morse Code. This is now attributed as the world’s first ‘hack’.

During World War II, ‘Enigma’ the German military ciphering system was compromised by the allies to enable them to read substantial amounts of radio communications during wartime.

Then came ‘Phone Phreaking’. This title was given to someone who broke into the  telephone  network illegally, typically to make free long-distance  phone  calls or to tapp phone lines.

During the 80’s 'BBS' (Bulliten Boards – the precursor to the internet we know today) were used to distribute illegal software and forums were established for hackers to meet and discuss their warez, which are‘copyrighted computer programs that had been reverse engineered to be free.’ Subsequently the FBI raided several BBS for credit card fraud in 1985.

Only a few years later (1989), Robert Morris created what is now widely acknowledged as the first computer worm. This self-propagating virus spread so aggressively and rapidly that it succeeded in closing down much of the Internet.  While other subsequent attacks have gained far more notoriety, the Morris Worm was a landmark incident. Due to the infancy of the Internet at the time, the impact was nowhere near as devastating as it would be today. However, it laid the groundwork for the security issues that we've seen ever since.

Is Your Business Protected??

There is little argument that cyber threats pose a considerable risk to companies worldwide, from Europe to the US, Asia and beyond. It’s very clear that businesses are by far the biggest victims of cybercrime, with data breaches impacting every industry sector.

Who’s The Most Vunerable (Or Valuable) For Cyber Criminals To Target?

Healthcare - 25% of all reported data breaches occurred in the Healthcare Sector, where the security of private data is paramount.

Finance - 15% of all cyber-attacks targeted banks, insurance companies, and other players in the Financial sector.

Public Sector - 23% of reported data breaches were in the Public (10%) and Education (13%) sectors, including Government agencies and Universities.

The threat of cyber crime is far outpacing organizations’ efforts to combat it, leading to a constant stream of media reports recounting the latest breach of personal, financial, or even national security-relevant confidential and personal data.

In order to combat cybercrime, businesses need an established IT security programme; that is comprehensive, enforceable, and, perhaps most importantly, easily adopted by users of the systems in question.

So how can A&O IT Group help?

Please contact us below and one of our IT Security Specialists will be in touch.